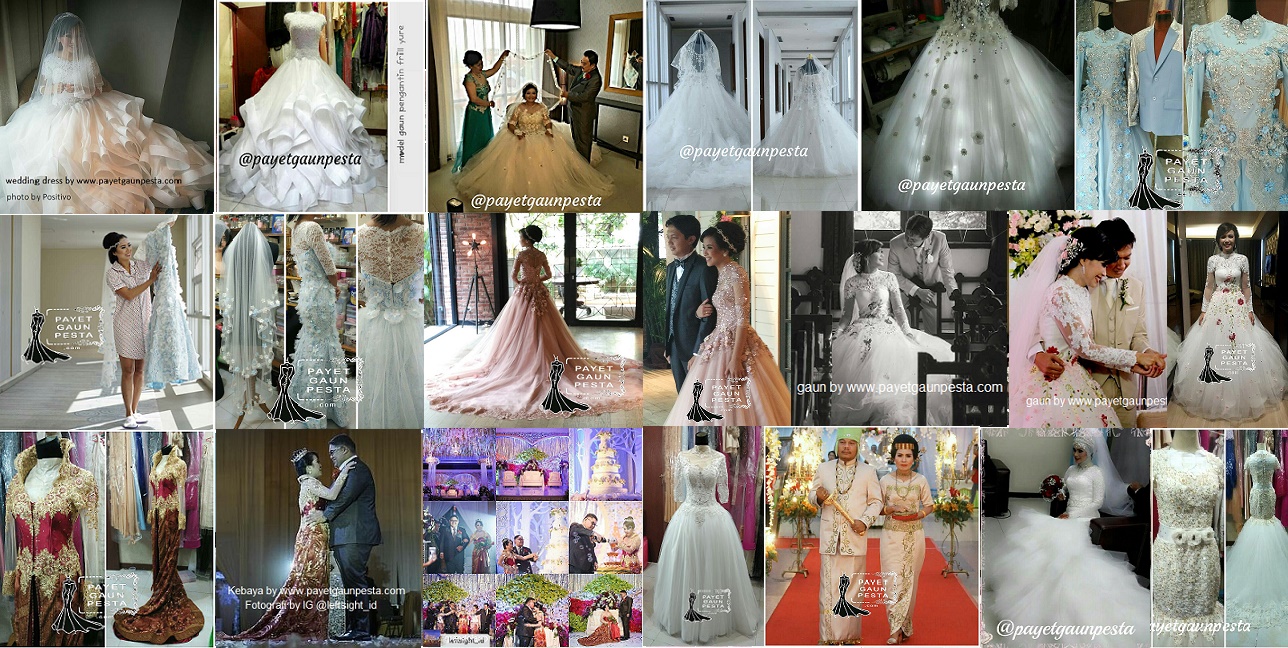 This work is licensed under a Creative Commons Attribution-Noncommercial-No Derivative Works 3.0 Unported License

According to wikipedia, Kebaya are believed to originate from China hundreds of years ago. On the island of Java before 1600, kebaya were sacred clothing to be worn only by members of the Javanese monarchy. Now kebayas are very popular among Indonesian and Malaysian women.

Even her design look very luxurious, she is very humble, she doesn’t want her design enjoyed by high class people only but all of people from any class should enjoy it.

Luxury must be comfortable, otherwise it is not luxury. 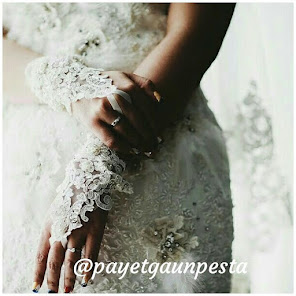 Design is a constant challenge to balance comfort with luxe, the practical with the desire.

Every problem has a creative solution. 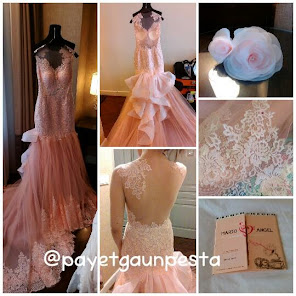 I design for the woman who loves being a woman.

When I design a wedding dress with a bustle, it has to be one the bride can dance in. I love the idea that something is practical and still looks great.